So, we always talk about how dental care is important and what you should do in certain conditions. But this time, in this writing, we wanted you to have fun with facts about teeth. You will find interesting and educative facts about your teeth, the history of toothbrushes, and animal teeth.

In the end, we put some more fun facts about teeth for bookworms or people who want to read longer texts. We enjoyed a lot writing them, and hope you enjoy reading them too.

Did you know these facts about teeth? 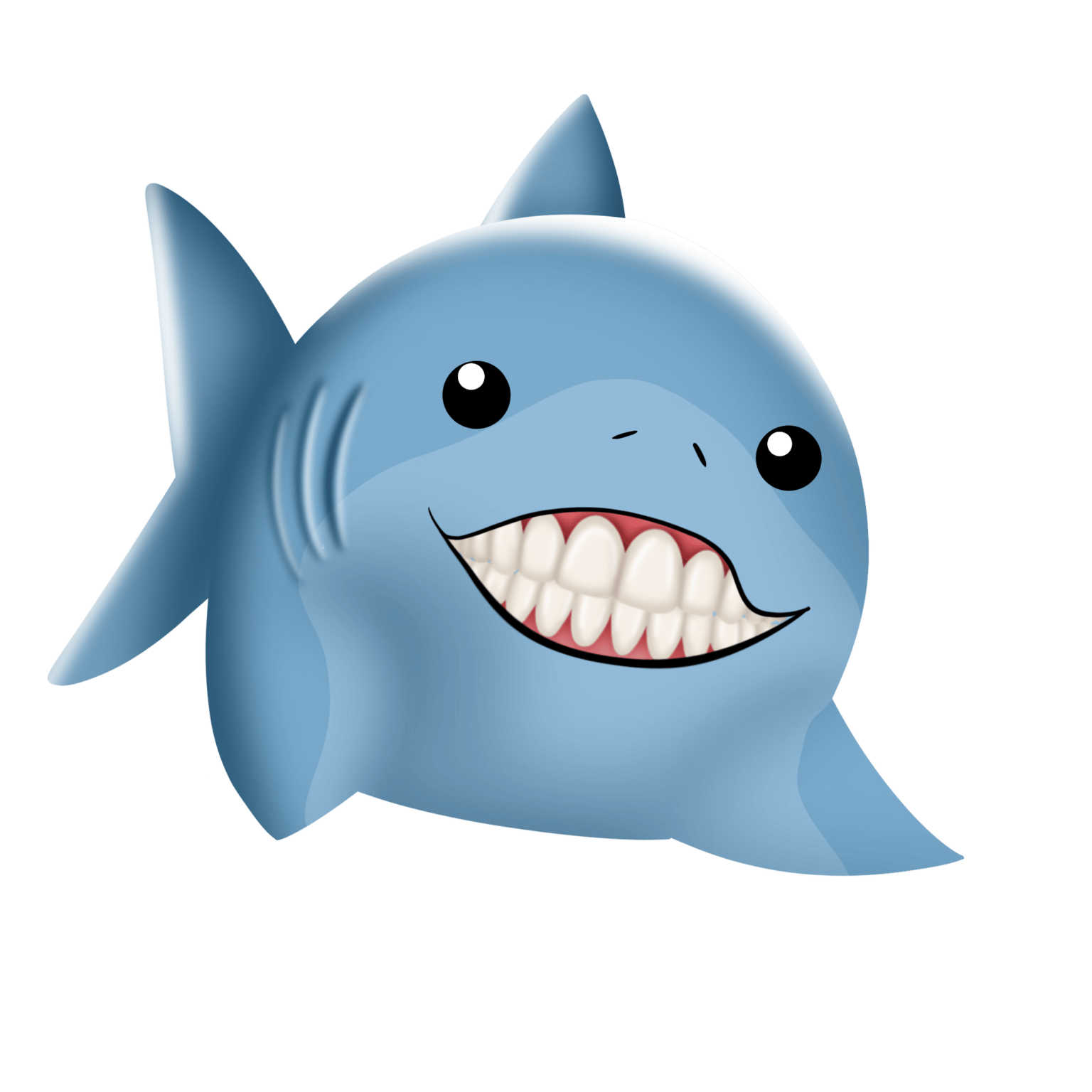 Fun facts about teeth for those who like to read more

The famous singer of the Queens, Freddy Mercury, had teeth that looks protruding. It was because of his extra 4 teeth behind his incisors. He had been through hard times while he was a kid, and children were teasing him. Even his group did not like the way he looks when they first met. But he believed his teeth were the source of his talent and claimed he could sing better with his extra teeth. That’s why he never got his teeth fixed. Interestingly, opposite to what he believed, the source of his talent was his ability to use his false vocal cords. After he died, to honor his remarkable life and songs, his unique teeth shape was named after him Freddy Mercury Teeth.

It might sound crazy but at the University of Pennsylvania, they are trying to make self-brushing of teeth. The study is still in the prototype stage, but they think they can create microscopic dental care devices that don’t require any human interaction. These robots can be programmed to clean your mouth and then floss it for you, with their shape-changing ability. And it is not just that, these robots release an antibacterial substance that keeps your teeth away from bacteria. They successfully performed tests on artificial teeth, but no human trials have been conducted yet.

In forensic odontology, the application of dental investigations, they use teeth marks to discover the truth behind the crimes. They also use tooth prints to identify a person, generally preferred when fingerprints are damaged or not available. Other than that, bite marks can be used to identify a suspect. There are several cases in history while solving a crime people relied on bitemarks.

What’s the past and future of wisdom teeth?

Wisdom teeth history dates back to our early ancestors who needed large molar teeth to chew roots, leaves, nuts, and meat. Their need for chewing harder foods also allowed them to have more space in their mouth for extra 4 teeth. We call them wisdom teeth. In today’s world, since we no longer need to chew as much as our ancestors, thanks to forks, knives, cooking, and food variability, we have less space in our mouths. As a result of having less space in our mouth, the four extra teeth come with problems and pop up in the wrong positions. But recent studies show that wisdom teeth have started to disappear since we no longer need them and we are still evolving. Maybe our children will have no wisdom teeth at all.

Which animal had the first teeth?

The first animal with teeth should be a fish living in the sea. We know that sharks have covering shells all around their body called dermal denticles. They help sharks swim faster by reducing drag and turbulence.

Interestingly these shells are pretty similar to the tooth structure and are even produced in the same way, through crest cells. It does not seem like a coincidence to scientists. It is believed that during the evolution of first jawed animals, the dermal denticles of primitive fish, their skin, moved into their mouth, and the first teeth were formed. From these fish mouths to enormously huge dinosaurs’ teeth, now they are in your mouth.